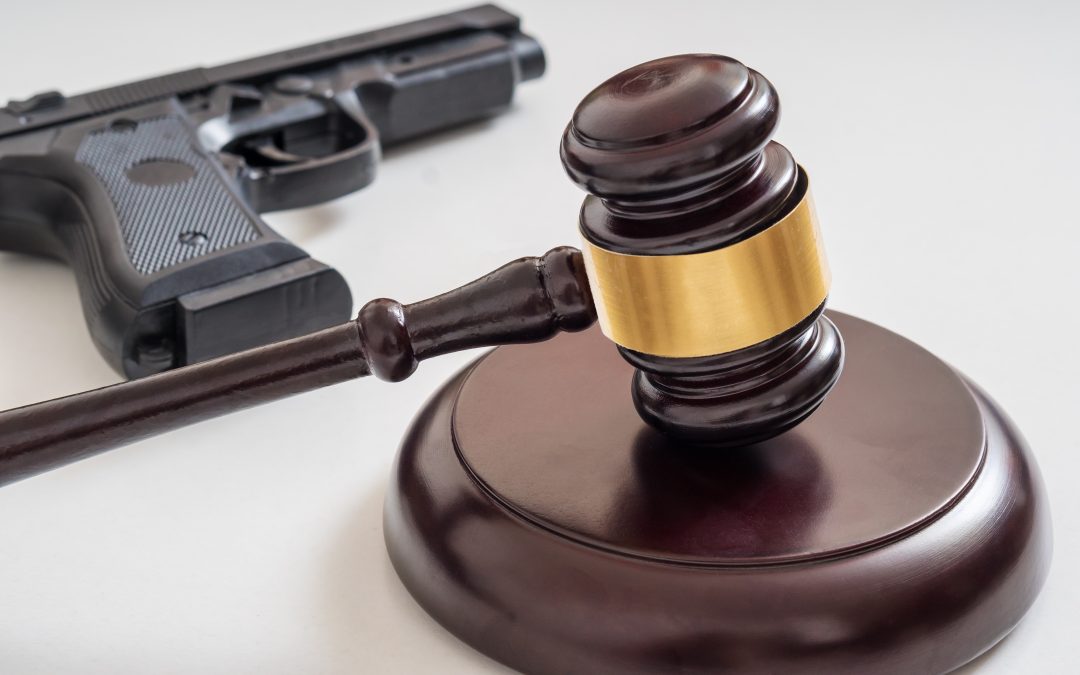 Guns and firearms have become a highly controversial topic in the last decade. With some advocating for their ban and others advocating for freedom of use. While the Second Amendment gives us the right to bear arms, it is no secret that right is highly regulated and controlled. Gun trusts help alleviate the burden and stigma surrounding weapons. A gun trust may have multiple trustees, be intended to last for more than one generation, and must take into account state and federal weapons laws.

Gun trusts are intended to allow the owners of the firearms to share them legally with family members as well as pass them down responsibly. Most commonly, gun trusts are used for weapons that are regulated by two federal laws: the National Firearms Act of 1934 (NFA) and Title II of the Gun Control Act of 1968. Gun trusts may offer protection from future legislation intended to prohibit the possession or sale of the firearms.

Gun Trusts have many benefits like ensuring that firearms are passed on responsibly when an owner dies, keeping them from falling into the wrong hands in a difficult divorce, or helping to negotiate moves to other states that might have different gun laws. Gun trusts also allow more than one person to possess and use the weapons held in the trust. Trusts keep title to the gun even after owners death which avoids usual transfer requirements.

In addition to the above-mentioned protections, new regulations state the transfer of a firearm to any beneficiary of the estate is free of transfer tax (for non-beneficiaries, the $200 transfer tax per firearm applies). The rule spells out that “responsible persons” of trusts must now file new forms and submit photographs and fingerprints when the trust files an application to make or transfer an NFA firearm. This is meant to ensure that NFA firearms are not acquired by “prohibited persons” aka bad guys.

As you can see, gun trusts benefit those who own firearms, wish to obtain firearms, or plan to gift firearms before or after their death. They help ensure safer and more detailed disposal of weapon(s).