When you are considering divorce, the legal process can seem overwhelming. If your spouse is seeking a divorce, or if you are seeking one yourself, it is important that you enlist the help of a divorce lawyer at Capital to Coast NC Law Group. When you partner with one of our attorneys, you’ll receive the attentive, personalized legal guidance you deserve.

A divorce can easily turn into an unpleasant, complicated experience.

An experienced attorney is key in maneuvering through this process. We can assist you with every aspect of your divorce, including:
If you are considering filing for divorce, or have already begun the process, contact our office at (252) 296-1200 so we can provide assistance. Our staff will take some basic information and schedule a consultation with one of our attorneys. We will review your case and provide information regarding the process and some likely outcomes.

Our goal is to guide you through the divorce process while focusing on the things that are most important.

The state of North Carolina provides a process where victims of domestic violence can obtain protective orders to guard themselves against further violent acts towards themselves and their children. There are two types of orders: an ex parte temporary protective order and the final order, which is also referred to as a DVPO, 50B Order, restraining order, or no-contact order.

An ex parte temporary protection order can be issued by a court following a complaint from the victim, stating one believes there is an immediate danger to oneself or one’s child. Once an ex parte order is issued, it protects the victim until a court hearing occurs. An ex parte order becomes enforceable when the abuser has been served with a copy of it.

The final domestic order, also known as a 50B protective order, can be issued for a period of a year and can be renewed for additional periods up to two years. The protective order may include the following:

The final domestic order, also known as a 50B protective order, can be issued for a period of a year and can be renewed for additional periods up to two years. The protective order may include the following:

How Much Does it Cost to File a Divorce?

Can I Change My Name After a Divorce?

What if My Spouse Lives in a Different State?

What is an Uncontested Divorce?

When we needed an attorney recently we contacted Kellie Gonzalez and could not have been more pleased with our interactions with her and the outcome she obtained for us.

From the very beginning, she was professional, understanding, and took great care to explain the legal process to us. She went far beyond what one would normally expect from an attorney and in doing so successfully achieved the goal we hoped for. We highly recommend Kellie Gonzalez for any occasion that calls for an attorney. – K, Family Law Client

I am writing to thank all of you, for assisting with the completion of the will and other key documents.

I appreciated the time, effort, patience, and the many questions answered which were all associated with this process. It is finally “done” and I can now relax and feel that my kids will be appropriately protected. Thanks again for your dedication, attention and positive experience! I’ll be sure to refer others to your office!! – D, Estate Planning Client

They were wonderful. Very efficient and great communicators.

I was very nervous about this process and they made it very simple and took all of the guesswork out of it. I will definitely use them again. – C, Will Preparation Client

Received a speeding ticket while passing through NC.

Was required to personally show in court or hire legal representation. Living 10 hours away, I opted for the latter. Great decision, but hiring them to represent me was a better one. They resolved my case much better than I could have ever hoped. Courteous, professional and obviously capable. – G, Out of State Traffic Violation Client

We used Kellie as our real estate attorney when purchasing a home.

Kellie and her staff walked us through the entire process from start to finish and promptly answered all our questions or concerns! I would highly recommend using her team to anyone looking for a real estate attorney! – M, Real Estate Closing Client

I'm ready for a qualified attorney to help 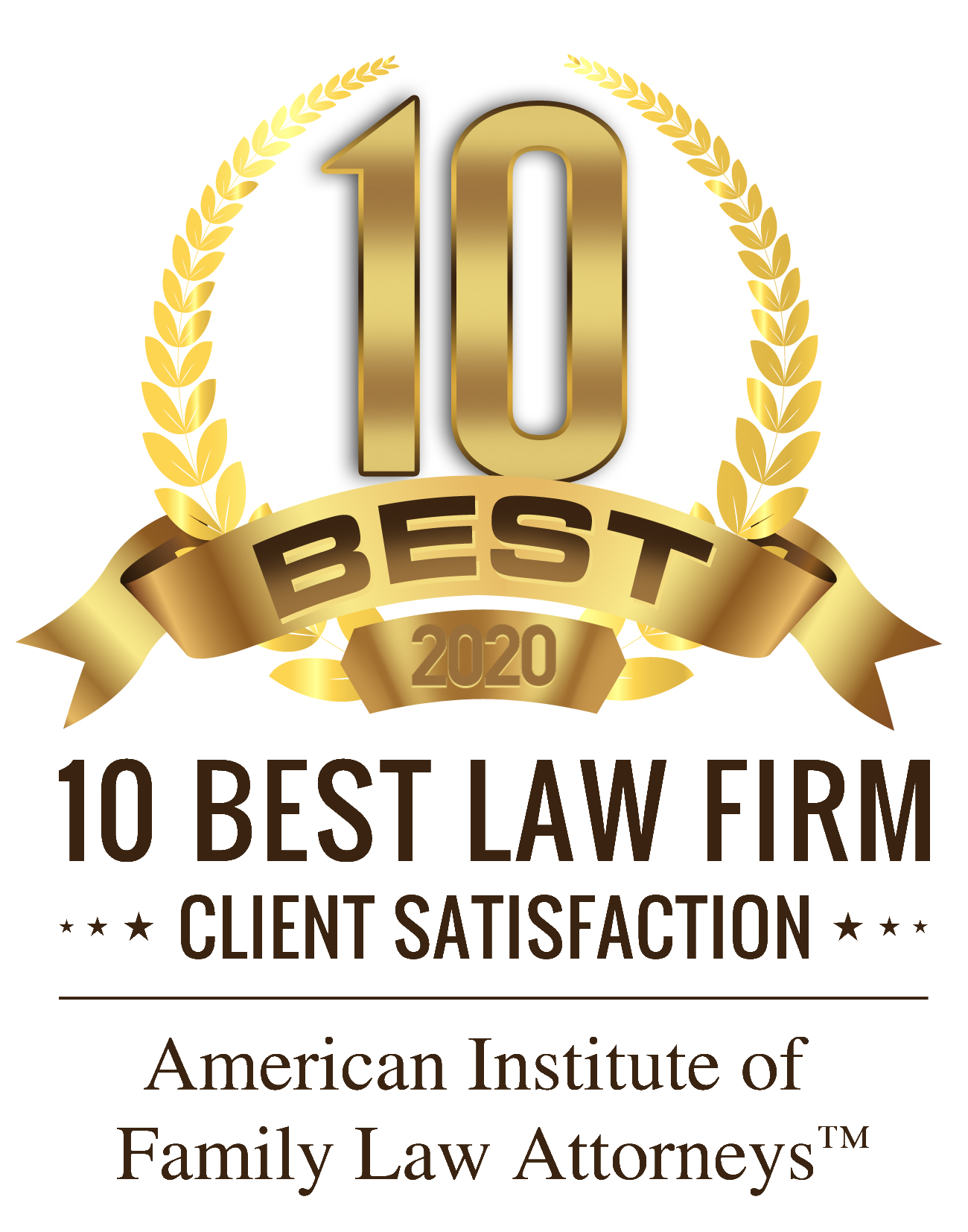 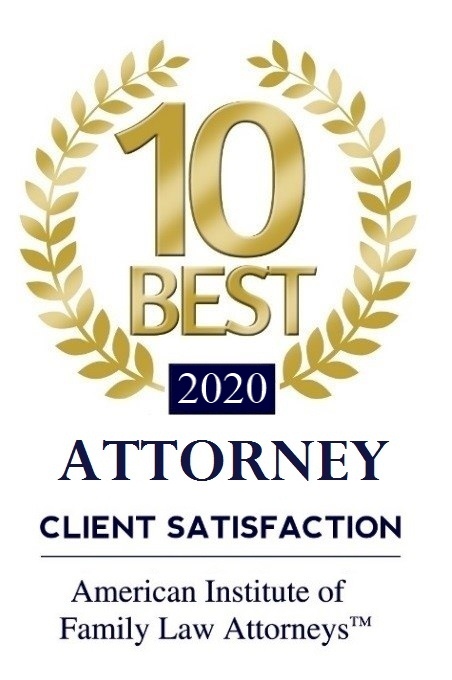 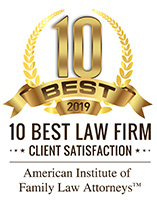 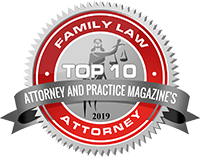 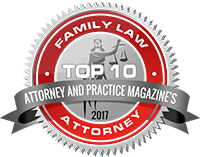 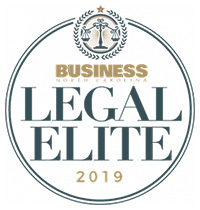